At Mod Scenes we create visually inspiring stage design products that are simple to use and beautiful. We pride ourselves in designing scenic products for churches and events that create welcoming atmospheres to reach people.

More than that, we see it as our highest privilege to serve you!

We are the top-ranked stage design manufacturer in the United States! We pride ourselves on the fact that 97% of our reviewers have marked us as a 5 out of 5. The passion for a design we bring to the table can also be seen in the multiple awards we have won. 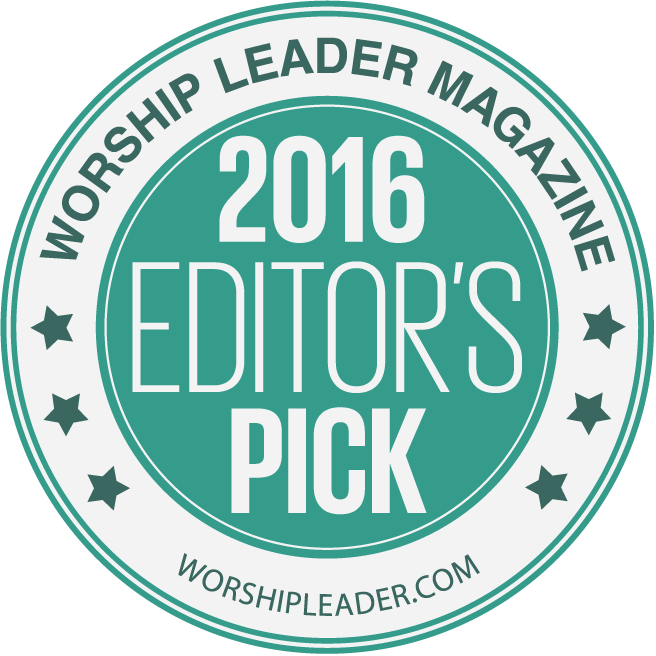 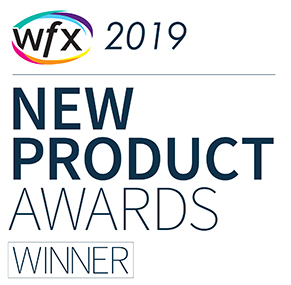 Our team is composed of expert designers, leaders, and manufactures with the primary goal of serving you well. Don’t take our word for it though, see what others have had to say about our service on our testimonials page or on google.

We serve our clients with high-quality stage design products that are guaranteed for quality. All orders ship out of our centrally located quick fulfillment and manufacturing facility in Norman, OK. This central location limits shipping times in the continental US to 3 days or less. Over half the country receives their shipment in 2 days or less. Moreover, our staff prides themselves on getting orders out quickly and correctly. Ninety-five percent of orders ship out the same business day.

Mod Scenes utilizes state of the art manufacturing processes to create low waste scenic products. We use industry leading design software to create the best possible products. Our core manufacturing relies on our high-efficiency CNC. However, we have expanded our manufacturing to include Vacuum forming, thermal plastics deviation, full-color printing, light machining, woodworking, and finishing.

This fanatical commitment to serving our clients has helped us to grow over 100% in the last year. We look forward to doubling our business again this year to serve even more clients especially well.

In 2015, Steven and Sara Hall invested their entire life savings to launch Mod Scenes. They knew their obedience would result in serving the Church well. Like many other great companies, they started their venture out of their garage. Steven, with the help of Sara, traveled across the country to set up and man trade show booths in-between working his full-time job. Sara, Steven, and their son Dorian spent many evenings counting and bagging bolts and wingnuts to ship out. The company grew from the diligent work the Hall family had done. They along with some great friends, managed to continually improve the systems within Mod Scenes.

Within 18 months of forming the company, Mod Scenes had outgrown the family’s garage and moved into a small shop in Norman, OK. Around this same time, Steven got the opportunity to pitch a new line of scenic to one of the largest event suppliers in the country. Shortly after the successful pitch, Mod Scenes moved into a new location in Norman. Within 2 months of moving into the new space, Mod Scenes shipped over 10,000 parts across the country as part of large scenic launch for this multi-million dollar scenic provider. As the company grew, Mod Scenes brought on additional capabilities to meet our client’s needs. During this growth, the team at Mod Scenes continued to put those they serve first.

Our team is led by our founder Steven Hall. Steven has worked as a lighting designer for Churches, Special Events, and Concerts for over 11 years. In that time Steven has also developed an incredible talent for stage design.

Steven started his Career in 2006 by moving from a small town in Southern Illinois to Orlando, Florida. Steven attended school in Orlando and married his wife, Sara there. While attending school, Steven started working towards his dream career any waking hour he had. He worked tirelessly as a stagehand and made connections that eventually lead him to a position at House of Blues Orlando. During that time he spent countless hours observing and learning from other lighting directors. Steven eventually worked into a position as a lighting designer at House of Blues. He loved his time running lighting there. He got the opportunity to design lighting for some of his favorite bands including New Found Glory and The Starting Line.

As Steven continued to gain more skill in not only lighting but also leadership, he started to branch out into corporate lighting design as well. Steven loved the ability to be so thorough in his designs and excelled in this arena.

After about a year of splitting time between House of Blues and freelance corporate design, Steven moved fully into the corporate design world. Steven thrived in this environment, gathering new clients on a regular basis through his attention to detail. During this time he also started working for Northland Church in Longwood, FL. This is where Steven’s passion for lighting and environments was fully realized.

Steven found a profound sense of purpose in being able to create atmospheres for worship at Northland. He built up a team of volunteers and a refined system for lighting within the youth department. He also developed an incredible knack for designing on a budget in this role. His personal design blog, churchlights.blogspot.com, shows some of the amazing creations he was able to birth out of a lack of funds, some creativity, and hard work. Steven focused more and more time on his work at the church. He eventually moved into a full-time role at Northland where he continued to develop volunteers and create amazing designs.

Steven’s time developing his lighting skill brought him to realize that the best lighting designs used not only light, but also reflections, textures, and surfaces to create moving atmospheres. Steven continued to hone his skills with lighting, experiment with set design, and share the things he was learning and creating through his blog and social media. Through this pursuit of design excellence, Steven was able to create some of the most viewed designs on churchstagedesignideas.com.

In the fall of 2012, Steven, Sara, and their young son Dorian made the move to Norman, Oklahoma. Steven accepted a job at Journey church.tv where he was the Lighting and Scenic Director. In his time at Journeychurch.tv, Steven developed systems for lighting, scenic, and volunteering. Under his leadership in lighting, his team thrived and created some awe-inspiring designs. Steven was eventually moved into the role of production director where he oversaw all aspects of tech throughout the church.

Coincidentally, Steven was hired to design scenic for a large corporate event in Dallas around the same time. This design grew from simple drawings to the need for manufacturing custom scenic pieces. After a lot of research, some favors from friends, and a lot of hard work; Steven was able to get the stage design CNC cut to exactly what the client needed. This modular set was the beginning of Mod Scenes!

After this successful show, Steven realized that this set idea could be useful for so many churches including his own home church. Creating visuals to help the church connect had been a passion of Steven’s for many years and he knew he had to share this!

Shortly after this realization, Steven and Sara invested their entire life savings into creating Mod Scenes to serve the church. During the first year, they were blessed to be able to serve almost 50 churches including Church of the Highlands.

Steven worked with a friend who owned a CNC to cut panels at a discounted rate and they stored, packed, and shipped everything from their garage. As the company grew, Steven continued serving as the production director at Journeychurch.tv.

As the company grew, they realized they needed help to be able to continue serving at both Mod Scenes and Journey Church. Quickly thereafter, they brought a close family friend on board to assist with creating custom parts and shipping orders. The three of them, along with some great friends managed to continually improve the systems within Mod Scenes.

Within 18 months of forming the company, Mod Scenes had outgrown the family’s garage and moved into a small shop in Norman, OK. Around this same time, Steven got the opportunity to pitch a new line of scenic to one of the largest event suppliers in the country.

In the months that followed, Steven eventually stepped off staff at Journey to focus on serving more clients through Mod Scenes.

Today Mod Scenes serves hundreds of clients a year and continues to grow through the team’s commitment to serving extraordinarily well.